The Sloan’s Lake Marina was originally built by the WPA in the 1930s, and had undergone a series of repairs. However, by 2010, it was a blight on an otherwise resurging park. Failed retaining walls, undermined paving, and general disrepair prompted Denver Parks and Recreation to close several marina areas due to safety concerns.

A new master plan outlined the future build-out of the marina, including renovation of the historic boathouse, rebuilding the jetty and lake edge walls, and refreshing the landscape. The new plan considered the historic design and added pedestrian-friendly updates, including generous walkways, shade shelters, benches, and picnic areas. Construction documents were prepared and implemented for the first phase of development. Key elements of the new improvements include a  completely rebuilt jetty with iconic tensile-structure shade sails and a sculptural stormwater treatment pond that reduces sediment and pollution loads that are previously dumped directly into the lake. The redesign and general improvements have transformed the marina into a vibrant, multi-use recreational facility.

*A Stream principal served as Project Manager and Lead Designer while with URS Corporation. 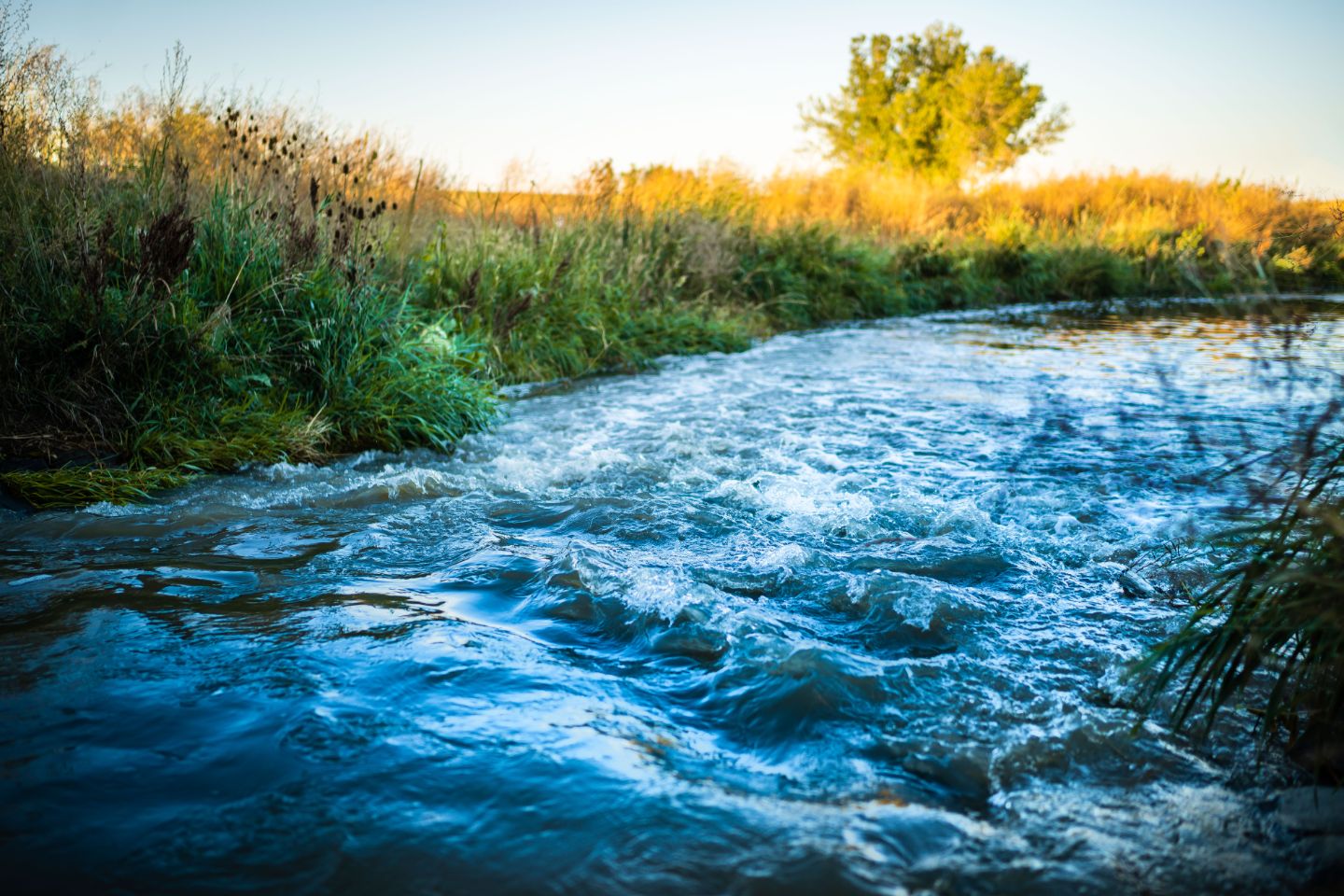 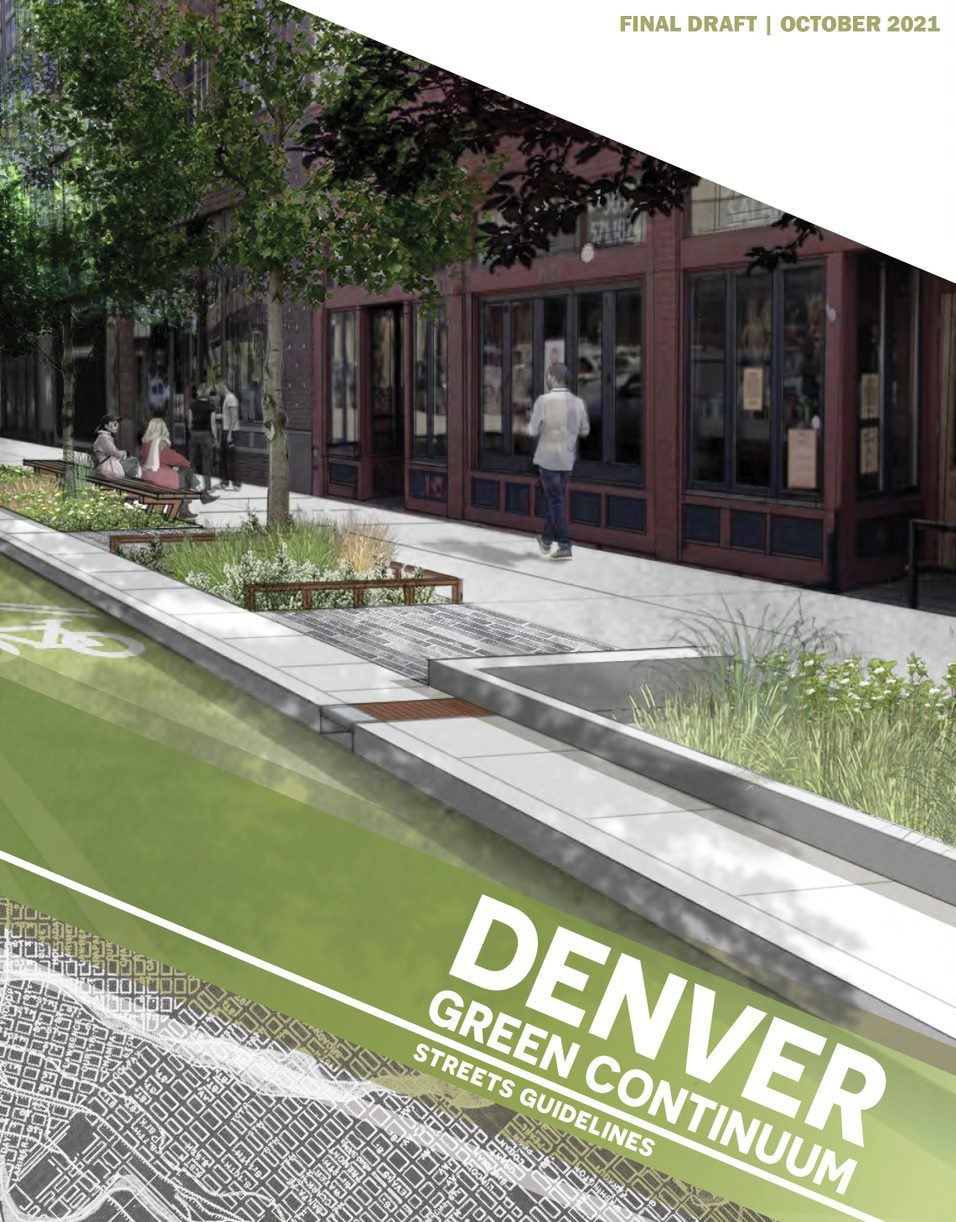